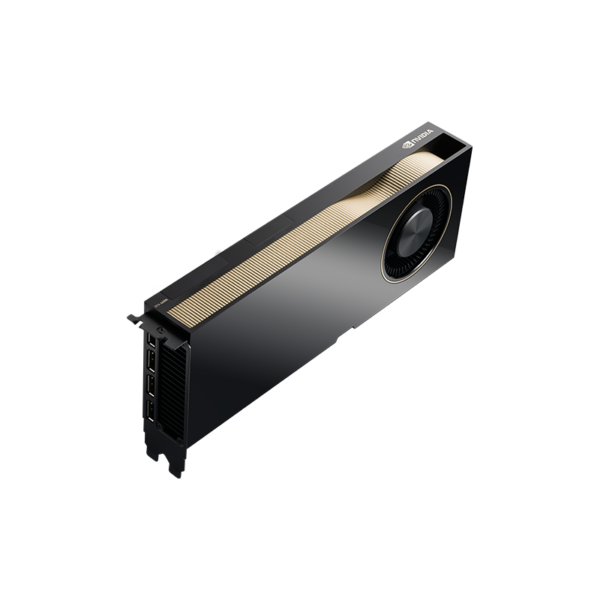 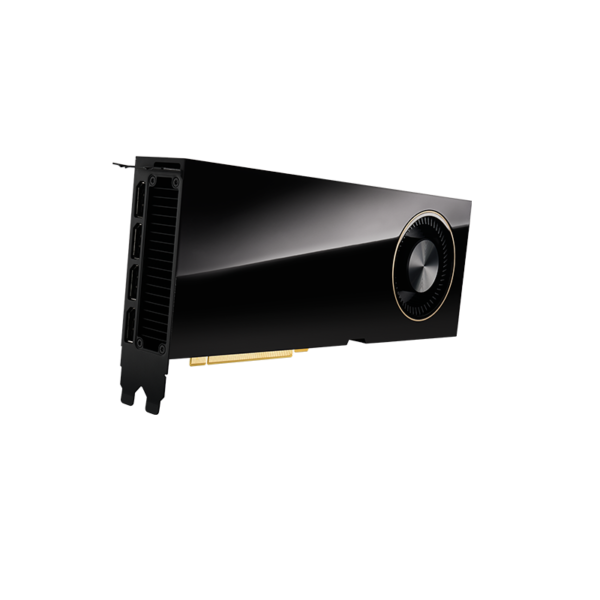 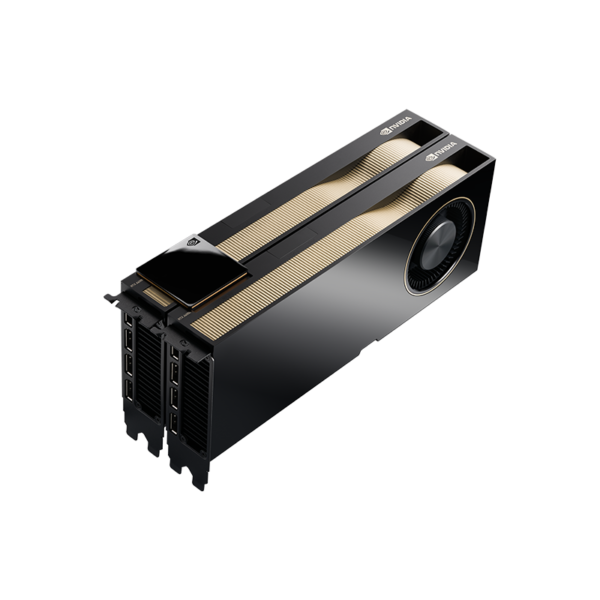 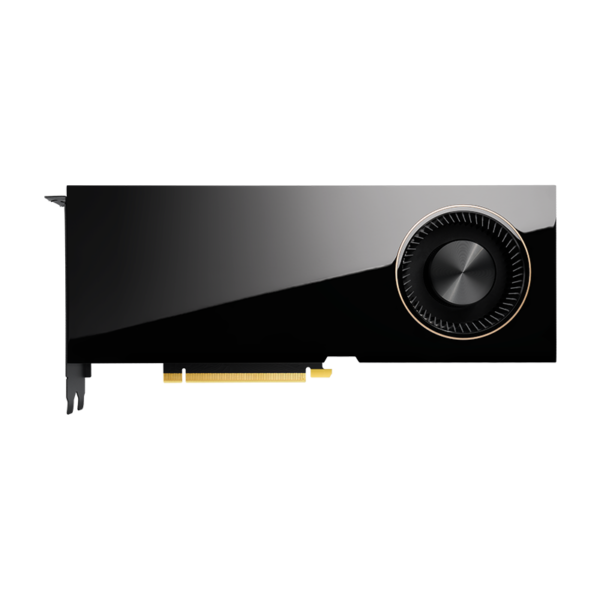 The world of professional visualization is evolving rapidly. Advanced requirements like real-time ray tracing, AI, compute, engineering simulation, and immersive VR are common across industries, while millions of professionals have shifted to working from home.

There are no reviews yet.