Advisory: 4th batch of 170HX is delayed and will arrive in the coming weeks. For any remaining 170 HX orders unfulfilled, please inquire about an equivalent value GPU or Ethash ASIC swap. Hosting colocation is still available in Texas and Dubai with limited spots available starting at 0.08 cents - 0.10 cents per kw/h all inclusive plus setup fee. Dubai flagship showroom will have a soft opening August 1st by invite only, and a grand opening October 1st 2022. Financing is now available for all USA/Canada businesses. 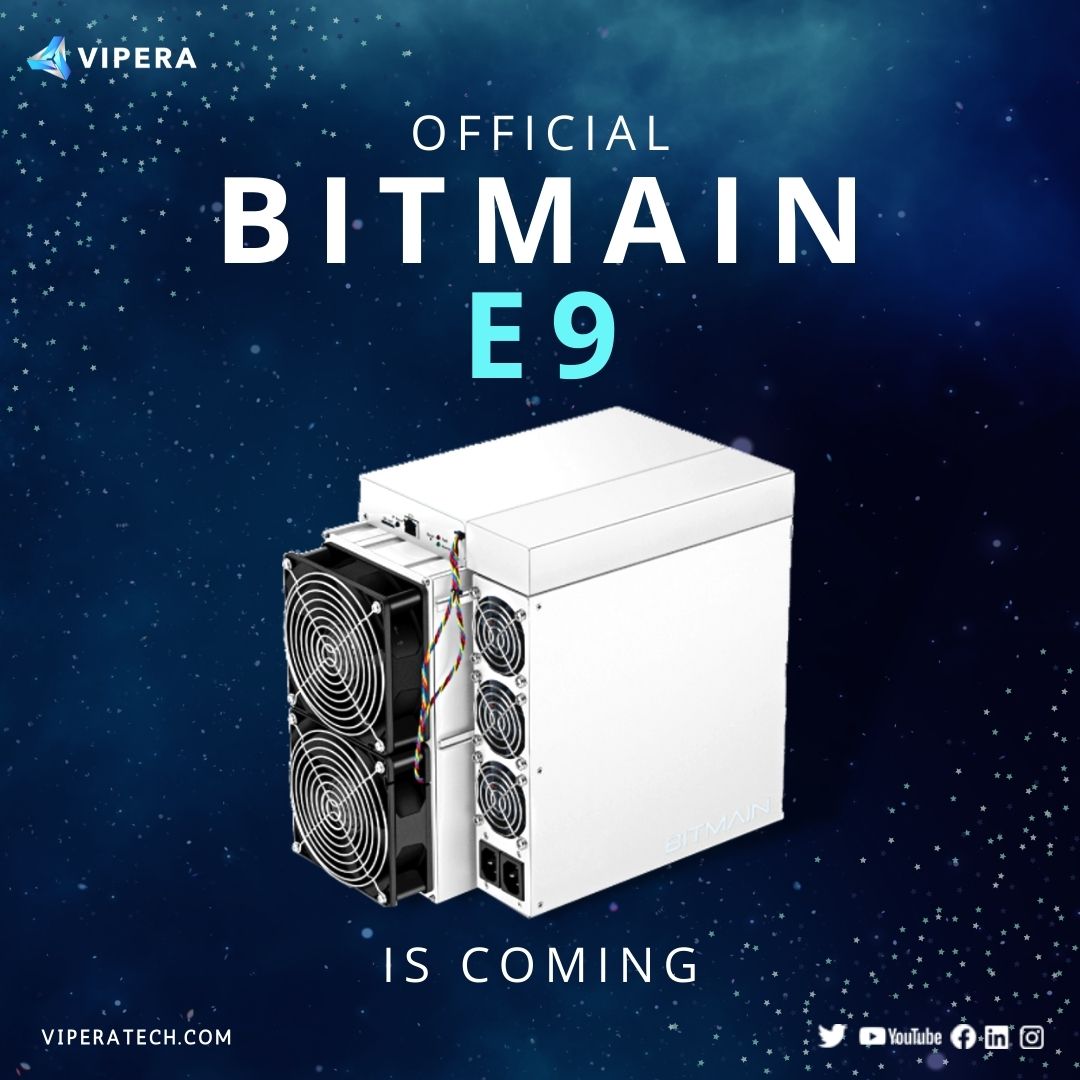 Vipera LLC is compiling a waiting list for orders of Bitmain’s highly anticipated E9 Ethash ASIC miner. As soon as Bitmain announces the release date and price we will update all clients on our waiting list and place futures orders with Bitmain based on the interest of those that have registered with us. To join our waiting list, please use the enquiry form at the bottom of this blog.

In a story on their official Instagram @officialbitmain, Bitmain has finally confirmed that the mysterious and long-awaited ASIC miner dubbed the E9 has been given the green light for production. The E9 was announced in 2021 with no release date in mind and only tidbits of information regarding the new miner available. It was completely shelved in the thick of the pandemic, due to uncertainty of ETH 2.0’s arrival and silicon shortages. Crypto miners have been waiting patiently for confirmation of this miner, and on March 10th, Bitmain announced that the E9 is indeed on its way, also cross-verified by Vipera’s purchasing representatives at the Chinese ASIC manufacturer.

The E9 is set to be the world’s most powerful single Ethereum / Ethereum Classic miner, which is the main reason there has been such hype surrounding this ASIC over the last 14 months. The E9 is apparently capable of an astonishing 3GH/s at a blissfully low power consumption of only 2,556 watts. This ratio creates an impressive 0.85J/M which in mining terms represents one very efficient machine. The power is equivalent to 32x Nvidia GeForce 3080 Non-LHR graphics cards. The closest competition Bitmain has at the moment in terms of Ethash solutions is Innosilicon’s A11 Pro, which can generate up to 1.85GH/s. We are omitting the Jasminer X4, touting 2,500mh/s which ceased production as of last week due to high costs and low demand versus its cost-effective X4-1U Blade offering. The E9 can generate around 70% more power than the A11 Pro. It would appear that the release of the E9 comes at a pivotal time in Bitmain’s history. It had been assumed for the last year that ASIC manufacturers would hold off on developing new Ethereum miners due to the shift in mechanics the Ethereum network is due to make, switching from a Proof-of-Work (POW) model towards a Proof-of-Stake (POS) model.

However, Ethash based ASIC miners, such as the Innosilicon A11 Pro and the Jasminer X4, have seen high sales volumes well into 2022 coupled with an ever-increasing demand for GPUs, even as stock levels improve. This is a strong indicator that there wouldn’t be sales of this magnitude if the product being sold does not still hold high value in the eyes of amateur miners and large mining ops. That is to say, Ethereum 2.0 is no longer a deterrent, and there is now consensus after the merge ASICs and GPUs will switch their hashing power to Ethereum Classic in swift order.

The merge, when it does indeed occur, will make the POW hashpower less important for the validation process necessary for blockchain-based digital currencies to operate. It is believed that Bitmain’s decision to release the E9 reveals that Ethereum’s changes are set on a much longer timeline than first anticipated, with 2022 now being out of the question. Further pushing Bitmain is the announcement that Intel, the world’s leading chip manufacturer, is now stepping into the cryptocurrency arena with their Bonanza Mine ASICs. Intel has announced they are now producing the next generation of SHA256 algorithm miners, and this steep new competition from a US-based giant with global production foundries means Bitmain has no choice but to diversify its product line towards altcoins if the demand drops for their Bitcoin machines.

Unfortunately, Bitmain is yet to release any specific information regarding the price or expected shipping date of the E9— but we speculate a commanding and hefty fee on futures (MOQ with Bitmain at around ~$15,000 USD each), spot and reseller markets higher than even the L7 during the Dogecoin ATH (closing in on $30,000 USD each) and a late summer arrival in conjunction with the S19 XP deliveries.

Please use caution when preordering the E9 or any unreleased crypto hardware. It is important to note that resellers claiming to have preorders open for the Bitmain E9 such as “Zingacoin” on eBay or other platforms are basically using your money as “IFLs”– an insider term of dishonest resellers who use the funds of preorders as ‘interest-free loans’. Make sure you are protected with a credit card if possible for smaller orders and have a proper purchase agreement in place. 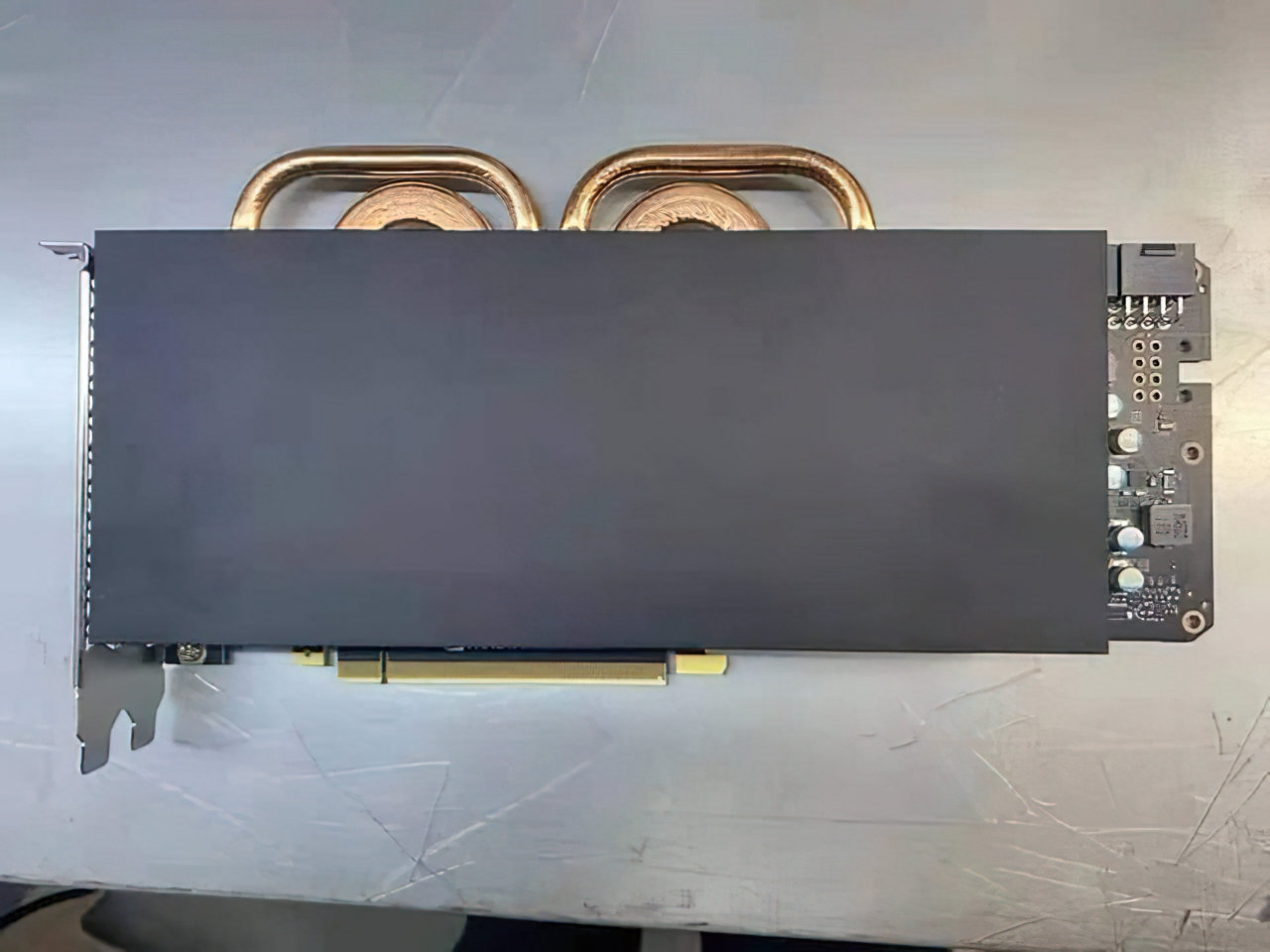 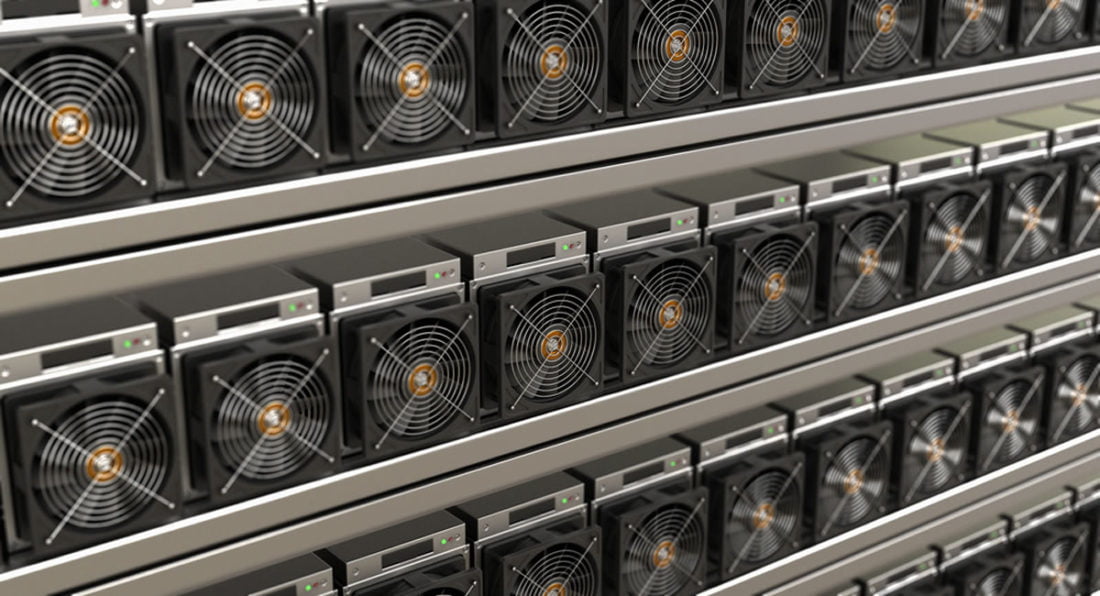 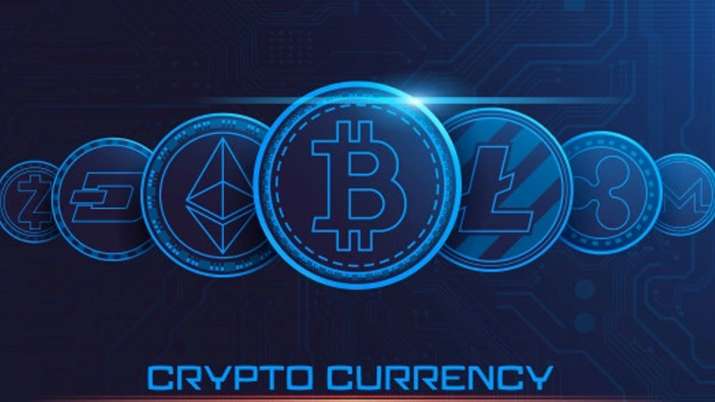 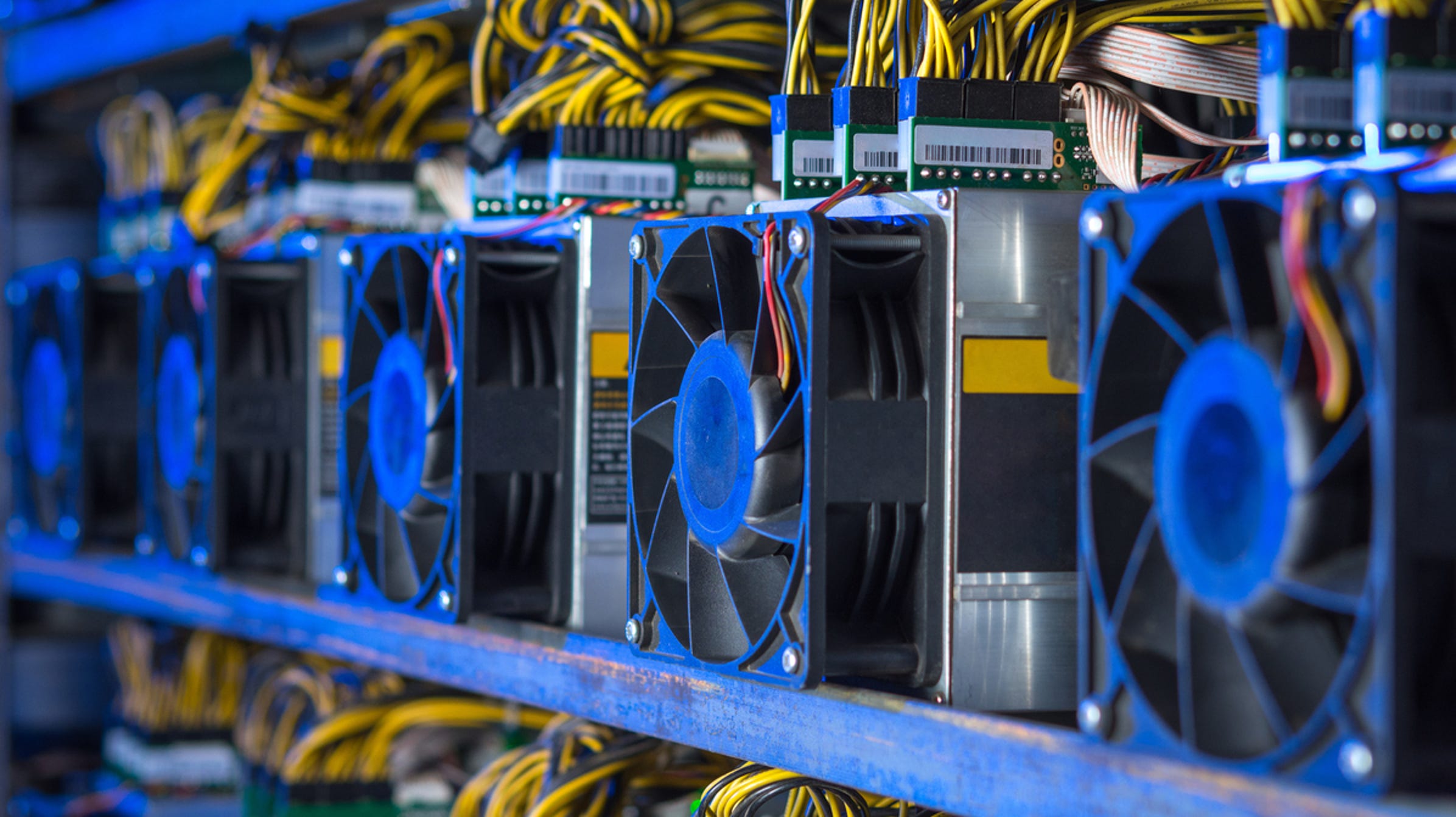 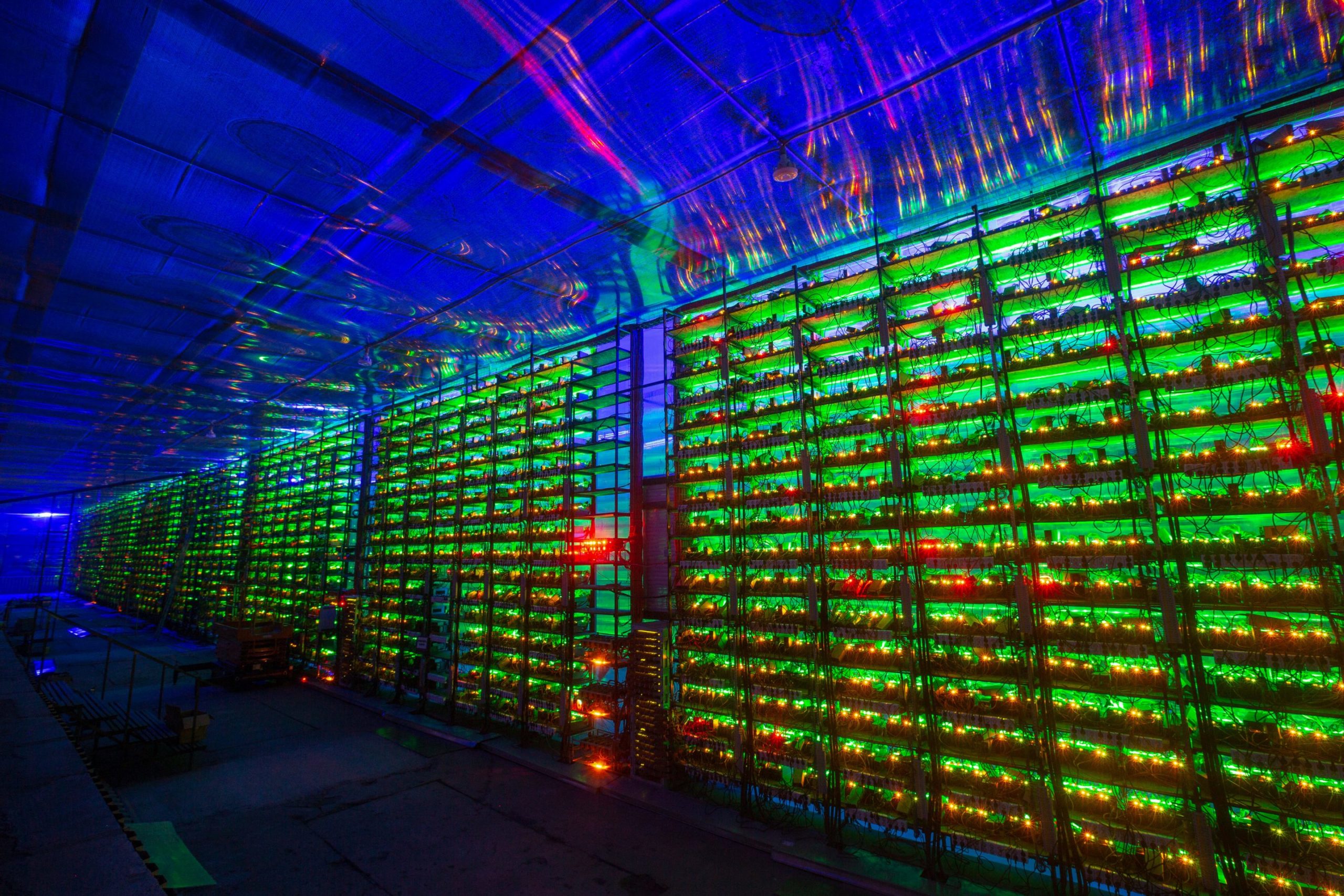 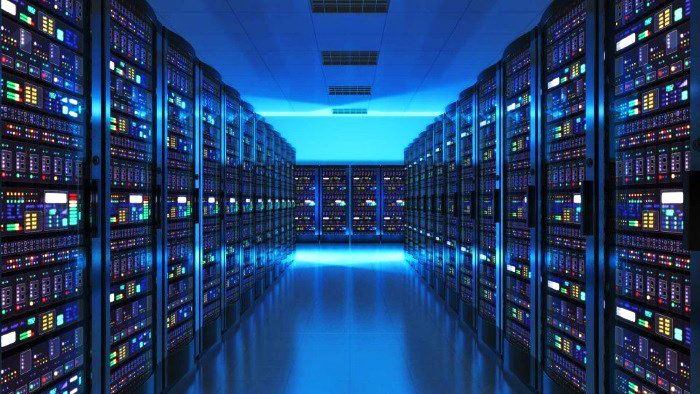 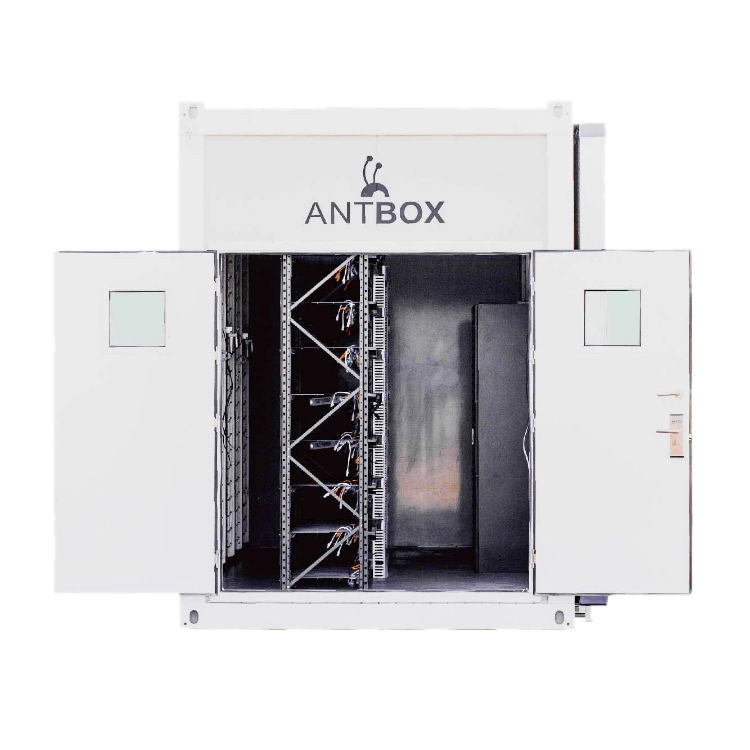 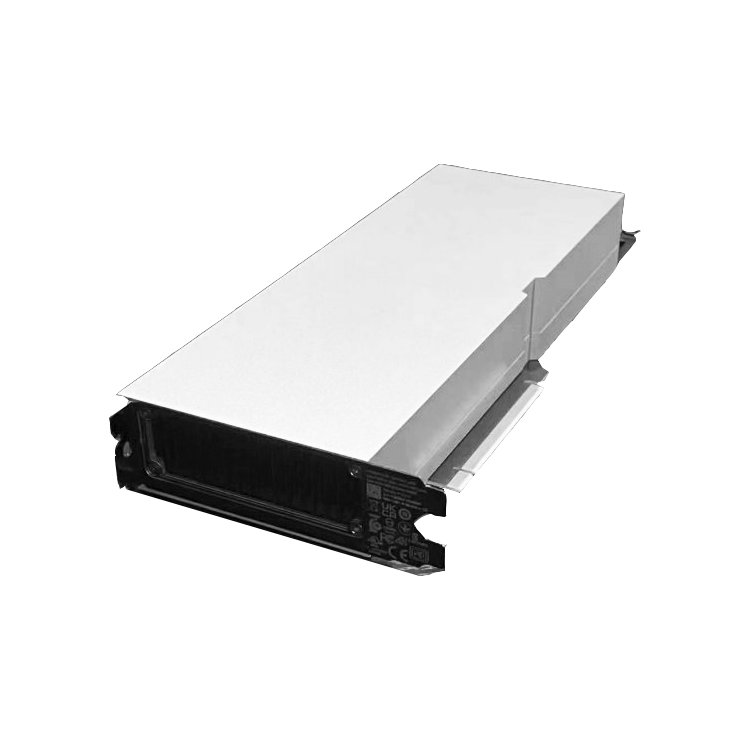 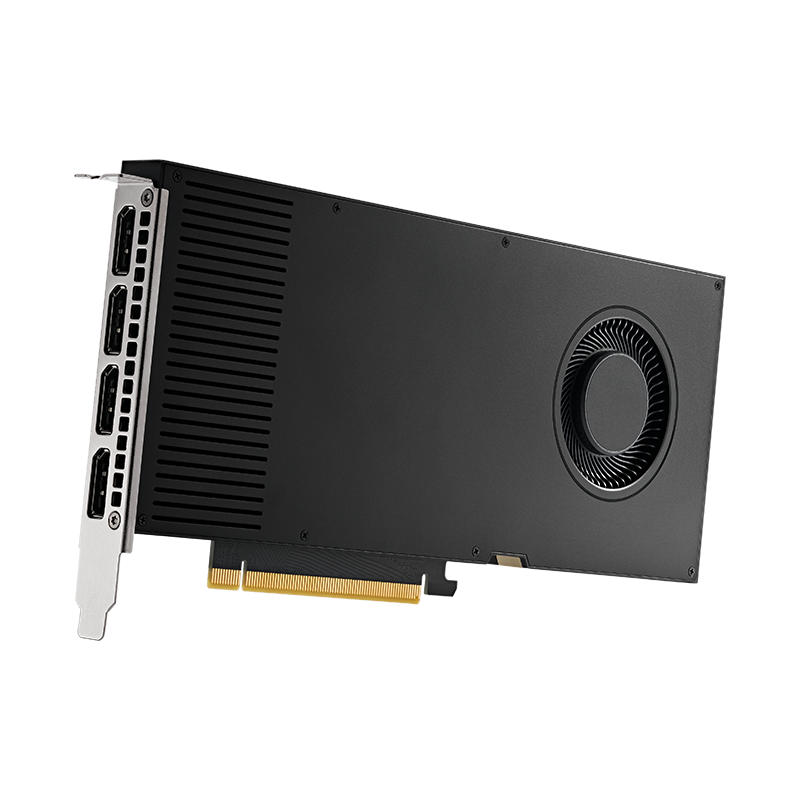